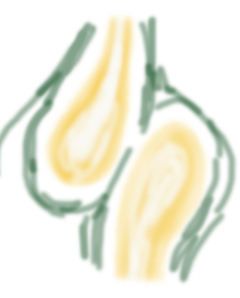 This series is from the time I spent in hospital with a torn ligament. I had to undergo surgery in my right knee. Throughout my hospital days, as my body was treated dispassionately by the doctor and hospital staff, I experienced a sort of detachment from it: a number of paintings including an animation film were born on the central theme of my body as a clinical object. This activity kept me sane through those troubled days. After the experience, when I decided to conduct an exhibition of these paintings a hospital was obviously the first choice for the venue and it was named ‘Silence’. I conceived it as a gift to my doctor, my only friend and guide during that dark period. The exhibition was held in two places, one at General Hospital and the other at the Mental Hospital Peroorkkada, Thiruvananthapuram. It was inaugurated by my doctor, Dr. George Andrews.

Contrary to custom, the exhibition proved to be a hit not with the intelligentsia but the medical community and with those ordinary people who had spent at least sometime as patients. They did surprisingly extract a lot out of it. Perhaps the doctor patient relationship has a lot of hidden deeps; it is an area which I am still exploring.